A Beginner’s Guide To Managing Money

Save Time – Banking On The Go﻿ 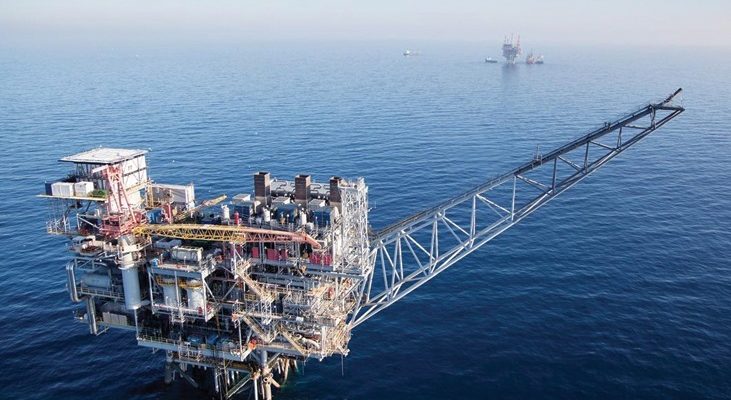 In March 2019, it was announced that Delek Drilling bought 3 Israeli licenses prior to their IPO on the London Stock Exchange. Two of the newly acquired licenses are additional land exploration licenses for oil and gas. Another of the licenses was for an offshore exploration license at Roei. The reason for these licenses is because they are considering splitting off their holdings in the Leviathan and the Aphrodite project. The complete goal for these licenses may not be known, but it can help them to gain foreign investors by putting the reservoirs into a subsidiary, which will have shares offered on the London Stock Exchange. The partnership not only helps to expand to foreign markets, but also offers more flexibility with the other countries within this region.

Delek Drilling, a subsidiary of the Delek Group, partners together with Avner and Noble Energy Inc. to become the leaders in natural gas in the region. This independent company that has taken control of the exploratory process from the government, after the government was unable to successfully handle these projects. Since the transfer of these tasks to the private sector, there has been a great deal of success in discovering locations to get gas and oil off the coast of Israel. This has grown even further as they work together to discover potential drilling sites within the Eastern Mediterranean region, including well-known locations like Leviathan, Aphrodite, and Tamar.

This company’s success has helped the economy by offering jobs in the region as well as producing 50% of Israel’s electricity. These successes have the potential to cut the energy costs in Israel in the future. The net revenues have seen a 10% increase since last year, partially as a result of the Tamar reservoir. The capital has gone up about $40 million in the same period of time as well. These are important things to think about when talking about investing in Delek Drilling stock.

Since Delek Drilling is one of the leading names in exploration and drilling in the region, there is a lot of consistency that you can expect with this brand. There are plenty of opportunities for drilling in this region to promote growth. By regularly visiting their website, you can see what the current news and reports are to stay informed of these investments. They also have the option to get email notifications to keep you updated and an energy calculator. These are useful tools that can be helpful as an investor, as well as to keep you updated on all of the relevant information about this company.